After over 25 years working with colleagues in Indonesia, the NTA board decided in 2016 to establish NTA Australia and NTA Indonesia as separate legal entities. NTA Australia would be responsible for raising funds, while NTA Indonesia managed project implementation including supervision of other local partners. Both entities would collaborate as equals in broad decision-making and formulating strategies. This change was made to extend devolution and make NTA more responsive to emerging needs. Our experiences since 2016 show this purpose has been amply fulfilled.

The core members of NTA Indonesia are based in Kupang, capital of NTT, and comprise its Director, Ir. Don Bosco Meke, assisted by a financial controller and administrative officer. These people manage on-the-ground program implementation in West Timor and Flores, doing this through Extension Officers who provide advice and support to target communities. NTA Indonesia staff undertake all agricultural extension activities in the target areas of West Timor and Flores, and also directly organise water and sanitation and education activities on the West Timor mainland. They work through counterpart NGOs (outlined below) in implementing water and sanitation and education activities elsewhere.  Both NTA Indonesia and its counterparts are assisted by local volunteers, mainly farmers, who help coordinate sponsored activities in their own locations. 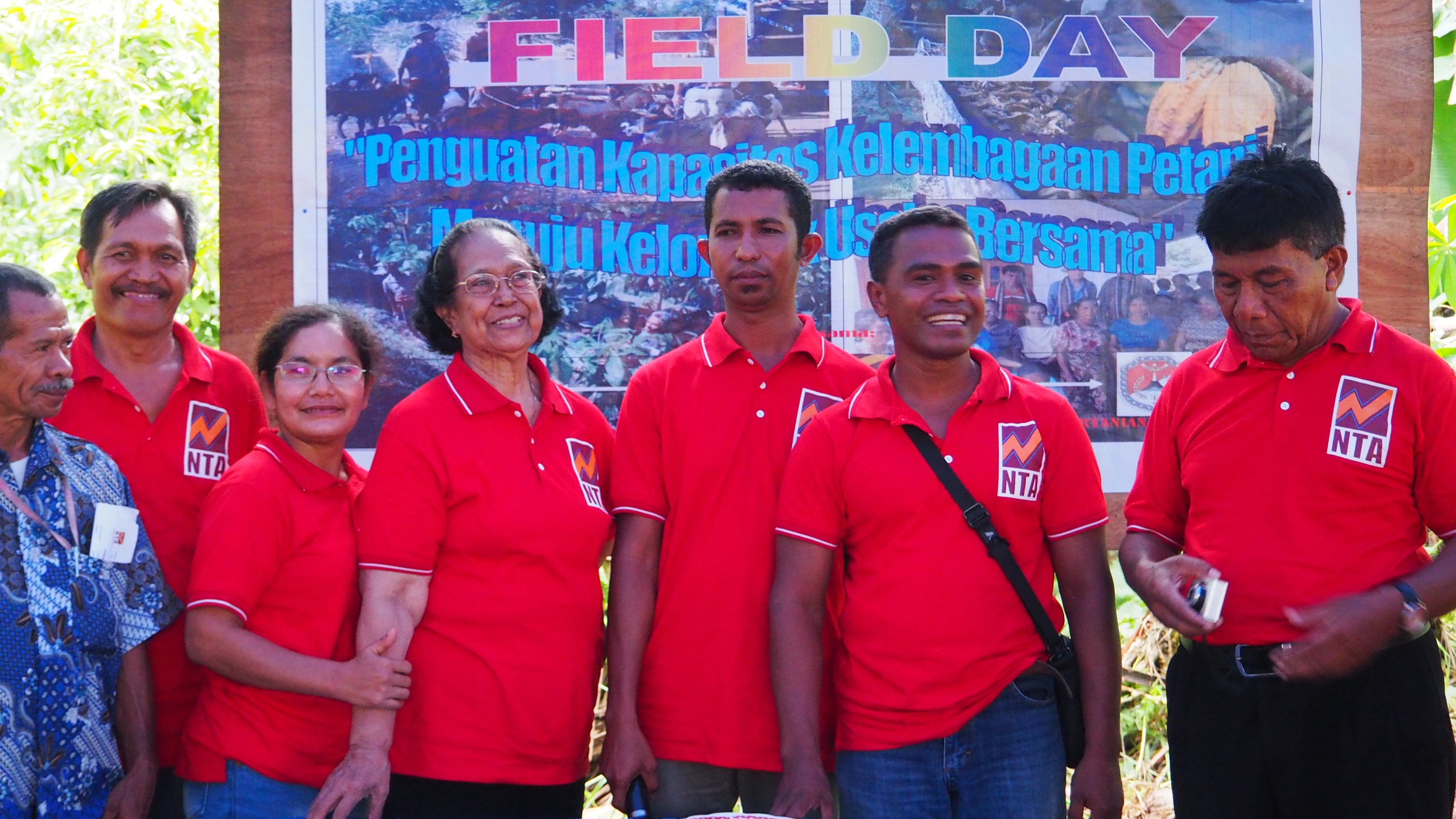 YPMPS is a small local NGO based on the island of Semau off West Timor, and has worked closely with NTA for 27 years. YPMPS has been critical in implementing water, sanitation and educational improvements on Semau. It has also helped NTA Indonesia staff in implementing agricultural activities. YPMPS is well-respected by the island’s communities and is a valued NTA partner organisation. 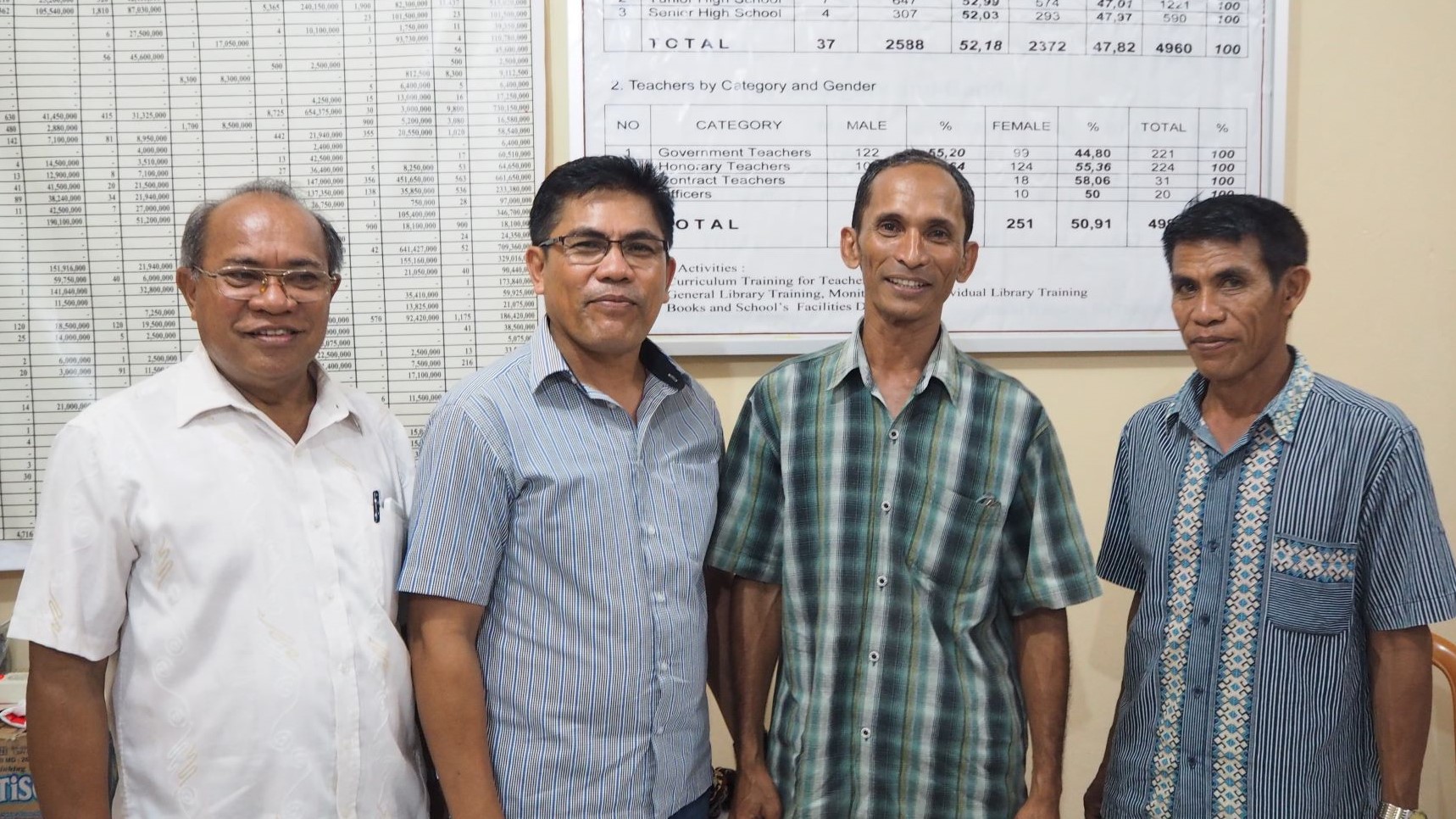 The BPTP is a large Indonesian agricultural research organisation, with over 300 subsidiary institutes distributed around Indonesia. The NTA has from its start cooperated closely with the two BPTP institutes in Nusa Tenggara Timur, especially in securing technical advice on agricultural activities. Ir Don, Director of NTA Indonesia, was previously Director of a BPTP research institute, and Ir. Debi Nulik, chairperson of NTA Indonesia, is a senior scientific officer at the BPTP at Naibonat, West Timor. Ir Mohd. Taher, NTA Indonesia staff member and leader of NTA agricultural activities in Flores, was originally a senior scientific officer at the BPTP institute in Maumere. Two BPTP technical officers are also seconded to NTA Indonesia in West Timor. These individuals are integral to the success of NTA’s agricultural projects.